Here are the 2022 LFC Division III All-Stars presented by Shane Scanlon Law. The list is compiled by feedback from the division coaches and NPF Staff.

OFFENSE PLAYER OF THE YEAR
Reese Gaughan, Jr. – Riverside
Gaughan was the most productive player in the division and helped the Vikings improve their win total from 2022. The junior was very versatile and although he primarily lined up at wide receiver, he would also run and pass the football in Riverside’s complex offensive scheme. Gaughan led District 2 wide receivers with 61 receptions and led all of District 2 with 1,055 receiving yards and 12 touchdown receptions. He also was a playmaker on special teams.

DEFENSE PLAYER OF THE YEAR
Josh Spindler, Sr. – Old Forge
When Spindler went down at the end of the season with an injury, the Old Forge defense wasn’t the same from a production and leadreship standpoint. The Blue Devils had the best defense in the division and he ended up with 40 tackles, 6 tackles for loss, 2 forced fumble and an interception. Spindler was one of those players who had a major impact on the players around him that helped Old Forge to a division title.

LINEMAN OF THE YEAR
Santino Krappa, Sr. – Old Forge
A three-year starter, Krappa was the glue that held the offensive and defensive lines together for Old Forge. The Blue Devils scored more points than anyone else in the division and did it via the pass and run. Krappa was strong in both areas. On defense, he was instrumental in the run defense, setting the edge from his defensive end position. He finished with 22 tackles and five tackles for loss on the top ranked defense in the division.

COACH OF THE YEAR
Harry Armstrong – Riverside
After an opening season loss, the young Vikings really made strides throughout the season, especially on the defensive side of the ball. They took eventual division champ Old Forge down to the wire. Riverside went from a two-win season to a winning season in 2022 season as they came up just short in the division and a district playoff win. Vikings should be even better next year. 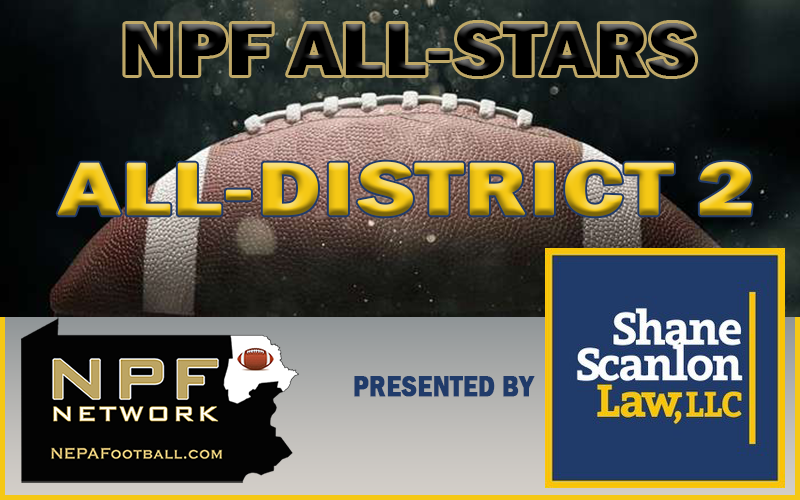 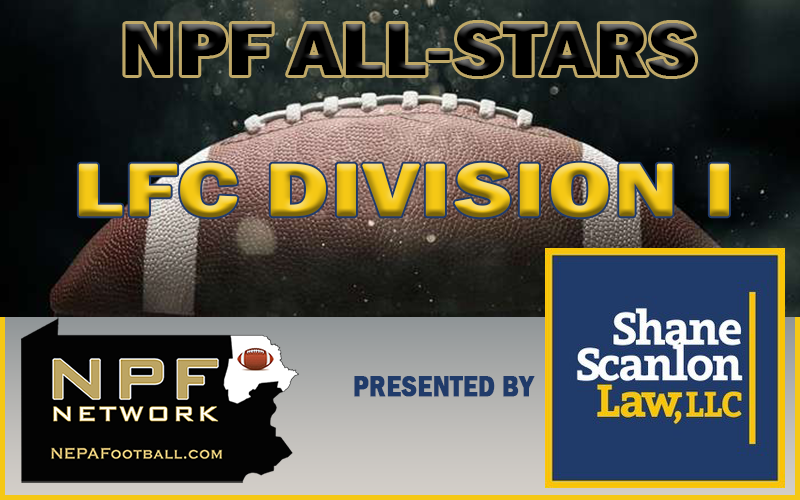 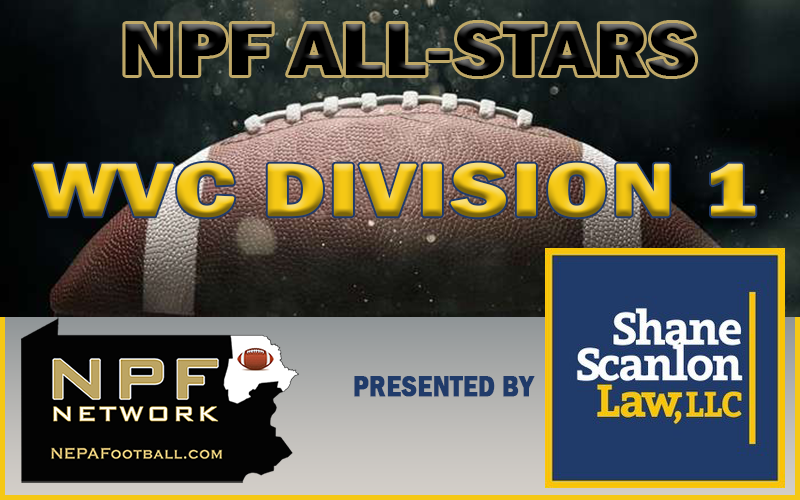 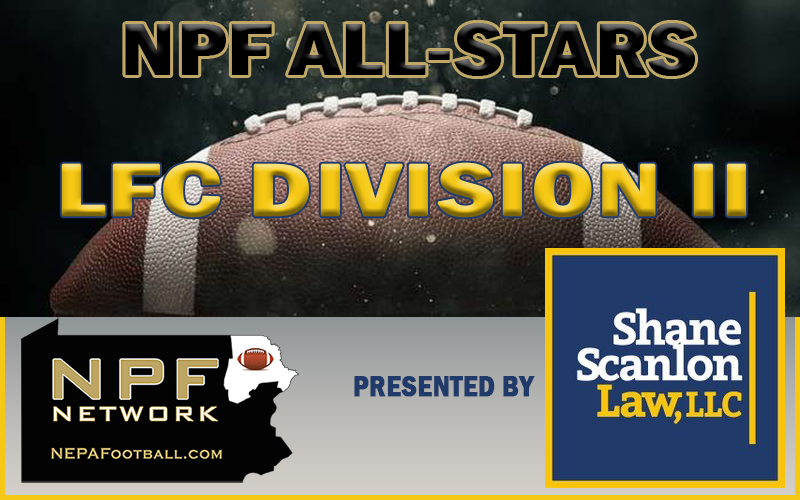 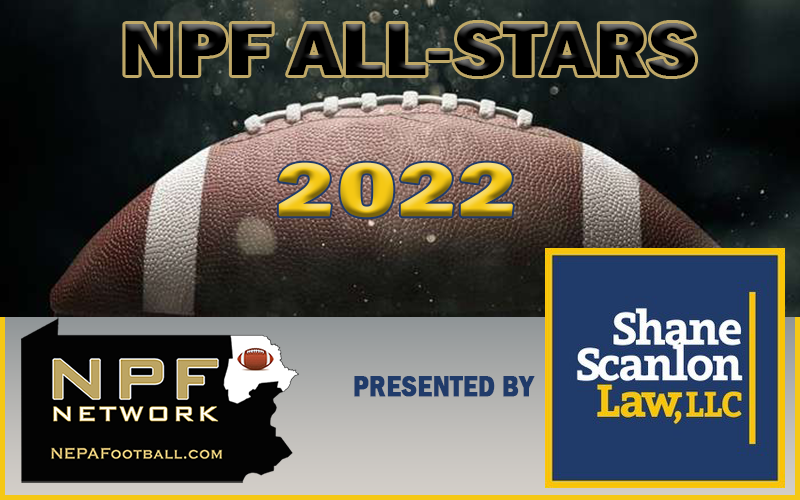