This is the ninth edition of our Five To Watch series. We thank Mansfield University for coming aboard again as a sponsor on the network and our title sponsor for Five To Watch. There are 34 teams in the WVC and LFC so it’s impossible to recognize every single player in this list. The players we do list are some of the best at their position or have an interesting role coming up in 2020 for their team. For players who don’t make the list, we hope you strive to make our lists at the end of the season because that’s the ones that really count. (Players are only eligible for one list. If they play other positions, that will be mentioned in their write-ups) 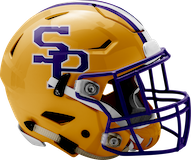 @VitoGianello
The Cavaliers have had a good run of tight ends over the past several years and Gianello should be a big part of the offense in 2020. He had 8 receptions for 197 yards and 4 touchdowns in 2019. Gianello is also the leading returning tackler for Prep. At linebacker, he recorded 123 tackles, 2 sacks and 2 forced fumble. He added an interception and a fumble recovery as well.
Gianello Highlights 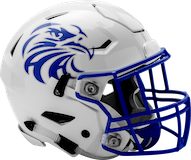 @Hum33Connor
Hummer was a big contributor on both sides of the ball, but it will interesting to see if he can help upgrade the Hawks offense at tight end. Last season, he had 21 receptions for 251 yards and two touchdowns and with his size, he serves as sixth offensive lineman in the running game. Hummer was also a standout linebacker and has almost 300 tackles for his career. He was a Wyoming Valley Conference Small School first-team linebacker in 2019.
Hummer Highlights 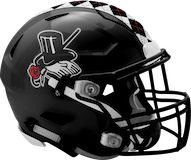 @2021Nas
Jones is a Division I prospect who can be used in the Millionaires passing game in many different ways. He will be quicker than most linebackers trying to cover him from a three-point stance, but his size makes him a mismatch against defensive backs when he is split out. Jones has been a standout defensive end for Williamsport and that could be the position where he gets recruited. He was named a Wyoming Valley Conference Class 6A/5A first-team tight end and Defense Player of the Year in 2019.
Jones Highlights 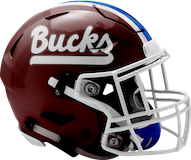 Dom Temperino, Sr. – Dunmore
Height: 6-2 Weight: 195
Temperino missed games early last season because of injury, but when he came back the team was much better on both sides of the football. He will be very important at tight end with a young player behind center for the Bucks. Temperino is also a defensive end and will be one of the leaders on that unit. He was named a Lackawanna Football Conference Division III first-team tight end and first-team defensive lineman.
Temperino Highlights 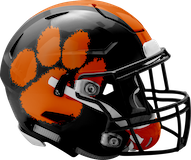 @JhamalZach
Zacharias is a massive target for his returning quarterback and is also the leading return receiver for the Tigers. He should have a big year as Tunkhannock will throw the ball a lot this season. Zacharias also plays on the defensive line and will be one of the leader of that side of the ball. He will get some looks from colleges with his size.
Zacharias Highlights 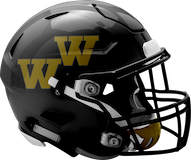 @TChernasky
Western Wayne will looking for some offense from their passing game and Chernasky could end up being their No. 1 weapon. There was speculation that he could be the Wildcats quarterback in 2020, but his future at the next level will probably be at tight end. His height will make him tough to cover, especially in red zone situations.
Chernasky Highlights